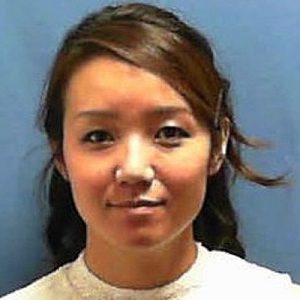 Ryoko Ito is an Equities Execution Research Strat in the Quantitative Execution Services (QES) team at Goldman Sachs. Prior to this, she worked at UBS, during which she managed a team of quants and economists responsible for designing and executing a large set of econometric models in firm-wide regulatory stress tests. She also spent two-years as a postdoctoral researcher at Oxford University, during which she lectured financial econometrics at Saïd Business School. She has published academic papers on time series analysis and financial econometrics. Her recent work on modelling time series with zero-valued observations appeared in the Journal of Econometrics in 2019. Ryoko has a PhD in economics from Cambridge University. She undertook research projects with her PhD sponsors; one on liquidity prediction and order-book analysis in high-frequency FX at Morgan Stanley, and another on modelling systemic risk in the European banking system at the International Monetary Fund. Ryoko also completed Part III of the Mathematical Tripos at Cambridge University.