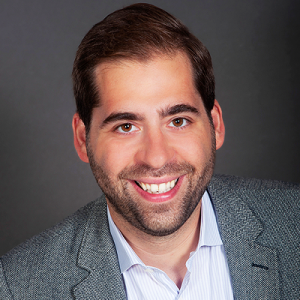 An expert data scientist, with a PhD in Machine Learning and degrees in Artificial Intelligence, Statistics, Psychology, and Economics. Member of the Royal Statistical Society and honorary research fellow at the UCL Centre for Blockchain Technologies. CEO and instructor at The Tesseract Academy and author of ‘The Decision Makers Handbook to Data Science’.

Why are AutoML and augmented analytics an integral part of the future of ML?
A large part of the history of computer science is around automation. Computers were initially used for simple repetitive number crunching. As science advances we move on to the
automation of more complex tasks.

Machine learning has managed to automate tasks such as labelling of images and audio, and is now moving on to more complex endeavours such as autonomous vehicles.

However, machine learning remains a complex subject. The next stage in the evolution of ML is improving accessibility. AutoML and augmented analytics play a key role in this trend.