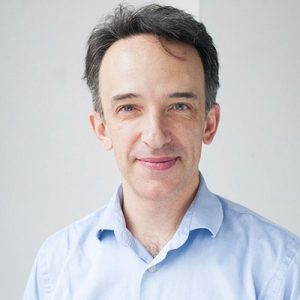 Giovanni works as a Principal Consultant for Zuhlke Engineering in London. He has been helping software companies and teams become more successful for many years by providing consulting, training, and advice, as well as coding, to projects of all sizes. He is an expert in Agile development and a longstanding member of the London Extreme Tuesday Club. He is both a frequent conference speaker and organizer. He is a past Chair of the London XPDay and the ACCU conferences, the Industry & Practice co-chair for XP2016, and the Conference Chair for SPA since 2018. He is a member of the ACM and the IEEE Computer Society and contributed to the book 97 Things Every Programmer Should Know, published by O’Reill

In this talk I’ll share some lessons learned (warts and all) on how my team and I used mob programming to deliver successfully, and to very high quality standards (zero defects in production, so far) one of the backend systems used by the NHS COVID-19 app.

In particular, I’ll explain why and how we did that in a context that included: